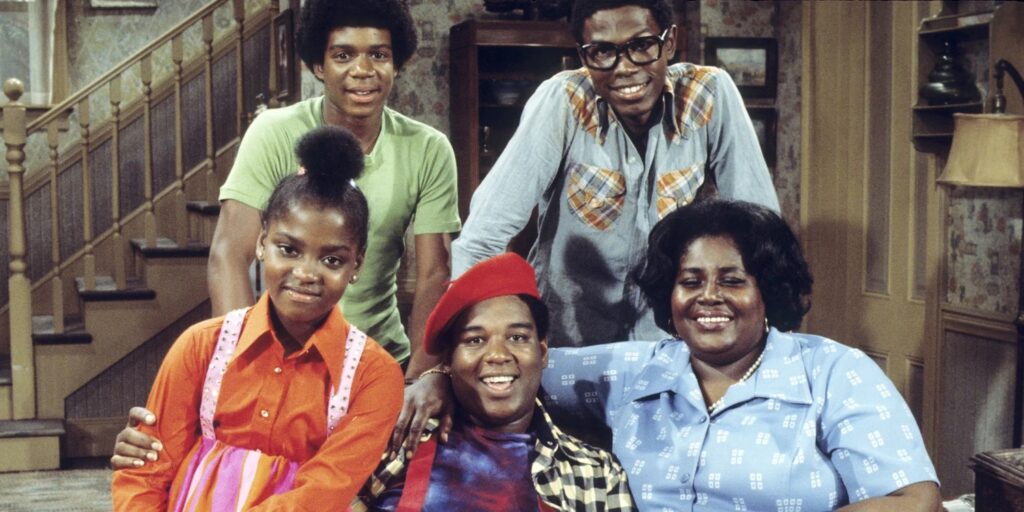 Today, in TV Bingo, we take a look at What’s Happening!!.

Today, we take a look at What’s Happening!!, the 1970s sitcom about a trio of Black teenagers growing up in Watts in Los Angeles.

Season 1’s “Speak for Yourself, Dwayne” involves Dwayne being a secret admirer of a girl but running into trouble when he has Raj talk to her on his behalf and she instead falls for Raj.

Season 3’s “The Creep Detective” involves a robbery and the addition of a cute little kid to the series (Little Earl).

Season 3’s “The Thomas Treasure” suggests that there might be stolen treasure in Raj’s old house.

Season 3’s “The Last Page” has the cast all appear as characters from other shows, which is basically the “cast plays different characters in past/future,” especially since Happy Days is the past, right?

I guess there was no bingo! 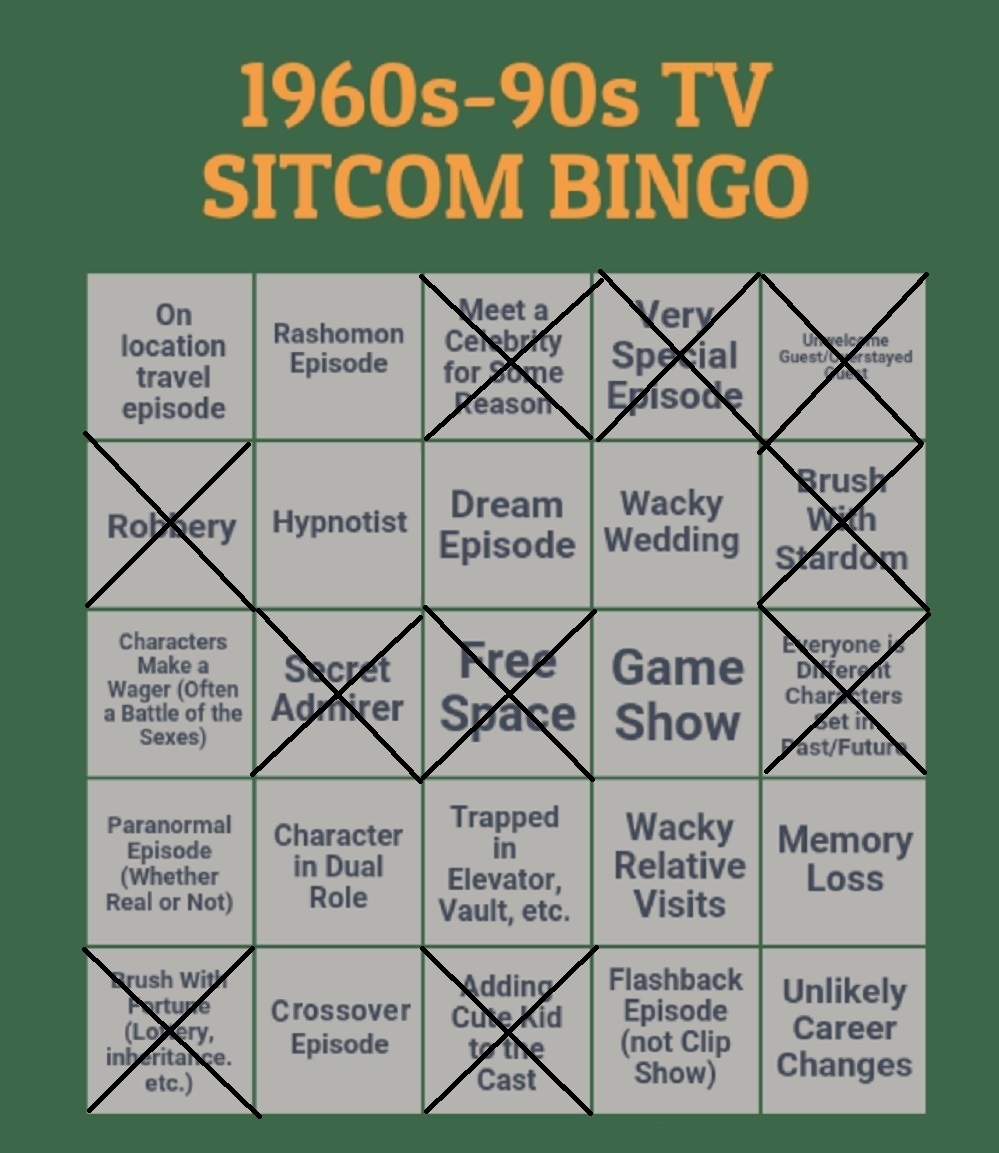 Only three seasons, but I still thought that they’d get a bingo!