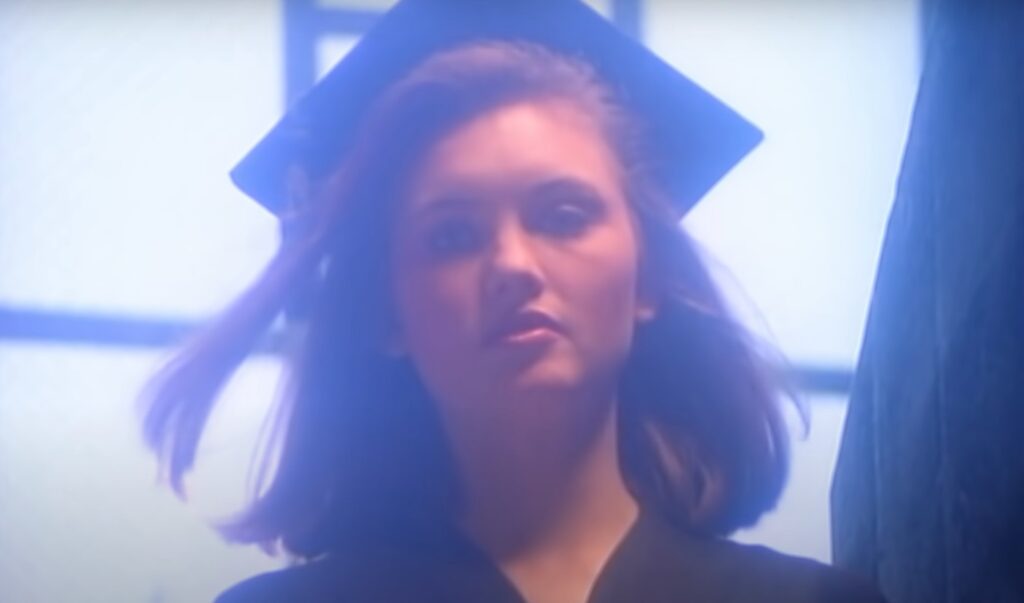 Today, we find out just who was “Sister Christian” in the hit Night Rangers song of the same name.

Night Ranger’s biggest hit, the 1984 song, “Sister Christian,” is known for two major things (well, besides it being a popular song, as it hit the Top 5 on the Hot 100 Billboard chart). One, the confusion over what the line “You’re motoring. What’s your price for flight? In finding Mr. Right?” means and, more generally, just who the heck “Sister Christian” IS.

Both questions are answered by Kelly Keagy (the Night Ranger drummer who wrote the song) in this VWMusic interview:

What happened was, I went and visited my sister up in Oregon. She was in high school and as a big brother, I wanted to send a message to her about when you’re growing up, you’re going to be presented with situations and it’s all about how you’re gonna handle it. And I think that’s where the original idea came from; you’re motoring; you’re moving through life. How are you gonna handle it? What’s gonna happen? So, it was a big brother kind of cautioning, like watch out – boys, drugs, criminals, all that kind of stuff. So, it was a basic idea. I had the chorus, “You’re motoring/What’s your price for flight?” And then I didn’t have any verse lyrics. It was like, “Sister Christy … blah, blah, blah.” I didn’t have anything. And Jack was like, “What are you singing there?” I said, “I don’t have anything. I just have Sister Christy.” And he goes, “Oh, I thought you were saying, Christian.” Then we all kind of had the bubble and it was suddenly like, “A-ha! That’s a good title. Let’s use it.” So, it went from there.

So there ya go, it’s about Christy Keagy (who briefly embraced her fame as “Sister Christian” and used to sign autographs, but then moved to Oregon to become an office manager and stopped taking interviews).

Brian Cronin January 7, 2023
Who Was the Spin Doctors’ ‘Little Miss Can’t Be Wrong’? 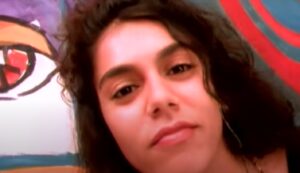 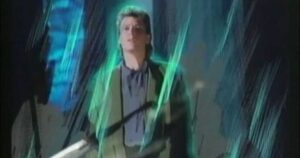