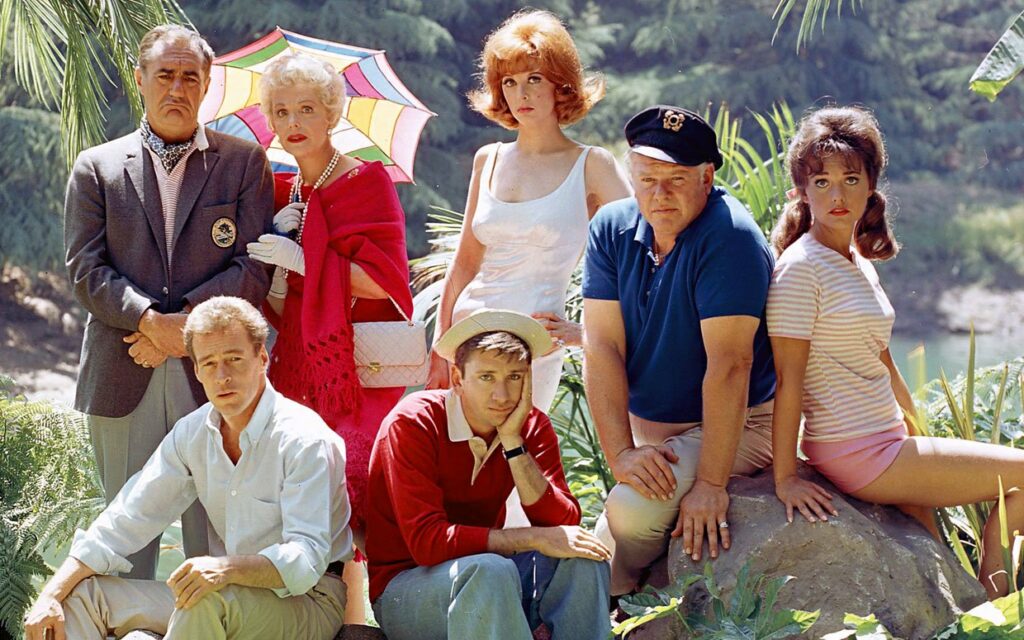 Today, based on a suggestion by reader Rob S., we check out the famous sitcom about a group of strangers stranded on a remote island together following a shipwreck, Gilligan’s Island

Season 1’s “Voodoo Something to Me” involved a voodoo plot, but really, there were TONS of paranormal episodes of Gilligan’s Island.

Season 1’s “Big Man on Little Stick” involves a surfer getting memory loss when he returns from the island (he surfed there on a tsunami…somehow).

Season 1’s “Forget Me Not” has the Skipper have amnesia, which they help cure through hypnosis.

Season 1’s “Diogenes, Won’t You Please Go Home?” is not only a Rashomon episode, it even involved a Japanese character!

I think Season 2’s “Erika Tiffany Smith to the Rescue” counts as a Secret Admirer episode, as the Skipper is a secret admirer of the socialite who lands on the island (although she only has eyes for the Professor). If not, “The Postman Cometh” a couple of episodes later also has Secret Admirer aspects to it. Season 3 had an episode specifically called “Lovey’s Secret Admirer.”

Season 2’s “Will the Real Mr. Howell Please Stand Up?” has Jim Backus play both Mr. Howell and a man pretending to be Howell.

Season 3’s “All About Eva” involves a makeover of a bookish librarian until she looks like Ginger (Tina Louise playing a dual role). 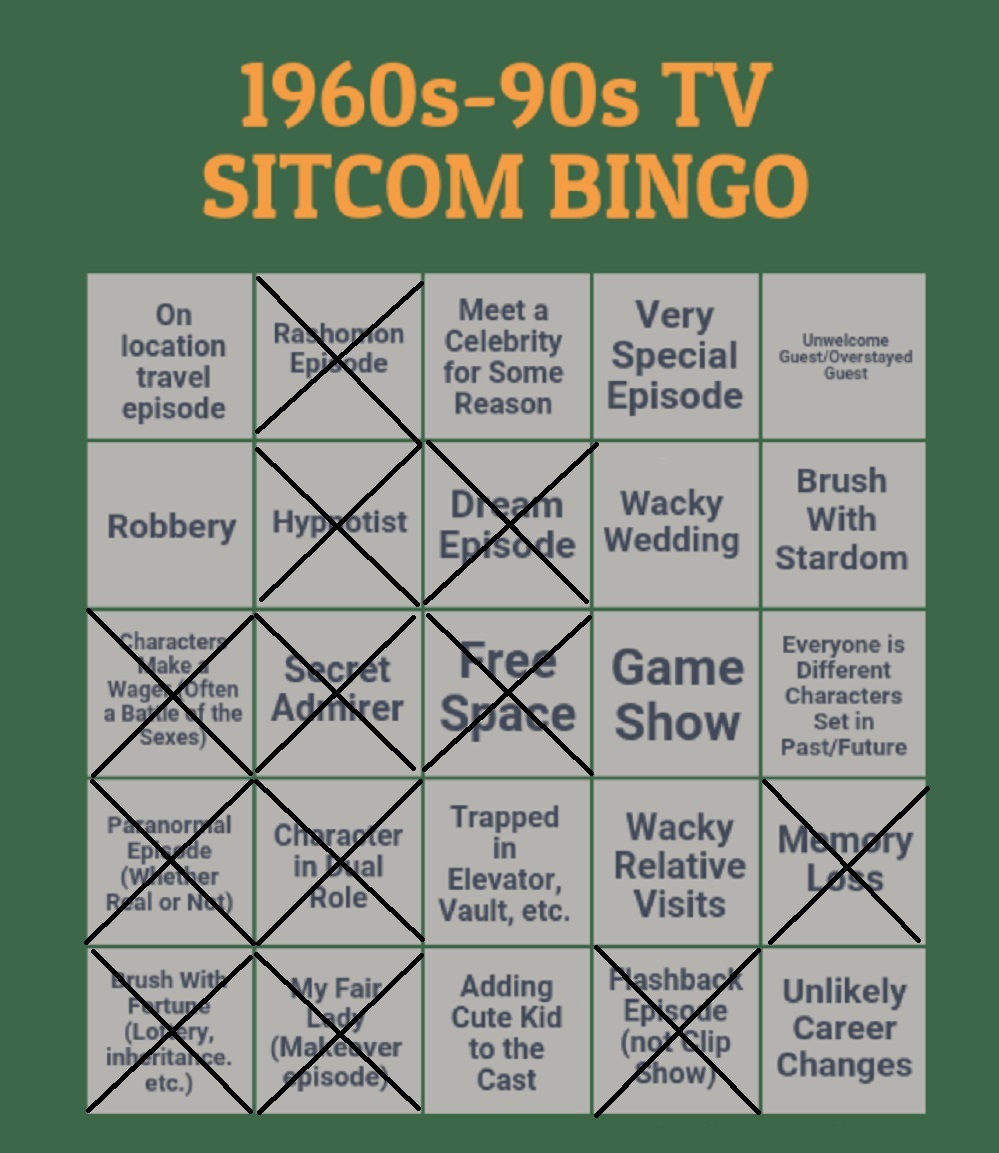